1996
The Clinic opened in 1996 with a goal of providing health care services to the uninsured of McHenry County. It began as a collaborative between three organizations: Community Health Partnership of Illinois (a federally qualified migrant health center), the McHenry County Mental Health Board and the McHenry County Department of Health. The clinic opened its doors on April 1, 1996, in Harvard, and it was expected that the Clinic would see approximately 500 -1000 visits each year. The Clinic now sees more than 625 patient visits each month.

1998
In early 1998, the FHPC received funds for rent and utilities to open a satellite clinic in the Woodstock area. Other fundraisers and donations supported this effort and a merger with the McHenry Free Clinic run by Dr. James Mowery was announced. The Woodstock clinic opened its doors in January 1999 by renting space from Turning Point on Rt. 14.

1999
In October 1999, the Clinic officially spun off of its parent organization to become its own free standing 501c3. The change was a planned one, designed for the long-term future of the clinic. By becoming independent, the Clinic gained more control over finances and program planning. The advisory board became the Board of Directors.

2000
In January 2000, the board made the decision to close the Harvard clinic because of space concerns as well as financial ones and work was consolidated into the Woodstock Clinic on March 1, 2000.

2003
In August 2003, the Clinic moved its entire Clinic to a larger location at 13707 W. Jackson, Woodstock. This was facilitated through a generous offer by Centegra Health System, the building owners. The larger space enabled the clinic to expand programs and serve more patients.

2006
10-year anniversary was celebrated with 5,000 patient visits and the volunteer provider ranks grew to 19. To date, there are 22,000 people in our patient database.

2009
Expansion in October, with a generous grant from the Blowitz-Ridgeway Foundation, occurred when a site opened in McHenry to care for the people in that area of the county. The clinic operated on a part-time basis 3 days a week.

2011
As we sought to meet the growing needs of the community, we looked to enlarge our capacity to provide care to more people. A lead gift by the Foglia Family Foundation launched the capital campaign to build the “Sage Center of Care”.

2013
In early 2013, the capital campaign began. In May of 2013, the building process began at 401 E. Congress Parkway in Crystal Lake. Through the collaboration and partnership of many in the community, the new facility was designed to offer expanded services, including health and wellness classes, support groups and community space. In addition, the Clinic partnered with Rush University to train nurse practitioner students.

The new clinic opened in November 2013 as planned. We achieved LEED Silver status for the building, making it healthier for staff and patients. As well as reducing the impact on the environment.

2015
In 2015, FHPC dispensary was transformed into a professional, well-organized room for the continued dispensing of free medications to patients. And a grant enabled the clinic to become an access site for a nonprofit organization called Dispensary of Hope.

2016
The clinic celebrated 20 years in 2016 and remains the only clinic serving strictly the uninsured in McHenry County. The strategic planning for the clinic included the possibility of providing dental services and a mobile health van.

2017
In 2017, through the generosity of the Sage Legacy Fund, the clinic began its Mobile Health Outreach by purchasing a van outfitted to transport medical supplies and medications. The clinic began delivering primary care to the homeless at PADS and the Old Firehouse Assistance Center in Woodstock.

After the closure of the only dental clinic for the uninsured in the county, and through the work of Dr. Joe Hagenbruch and the McHenry County Dental Society, dental services began in 2017 and local dentists and hygienists volunteer their time to see patients.

2018
In 2018, we celebrated 5 years in our new clinic! The future continues to look bright for our patients.

The clinic continues operation with foundations, grants, corporate, and community support as well as patient support from sliding scale fees.

Along this journey, staff and board have realized that the sheer numbers of people needing medical care far exceeds what we can provide, but we are supported by the commitment and resources of people throughout the area.

2020
In November, we will be in our building 7 years. As our delivery of care has changed with the COVID-19 pandemic, our team has remained committed and inspired to adapt to all new regulations and practices set forth by the CDC, the Illinois Department of Public Health and the McHenry County Department of Health. The clinic was open every day since the pandemic arrived. Our patients continue to be confident that they can receive high quality medical care through the clinic.

25 year anniversary is recognized and the Annual Care4 Breast Cancer 5k was once again held at Woodstock North High School and included a virtual option too.  We welcomed volunteers back to the clinic in limited roles and our telehealth has remained a strong component of our healthcare.  And COVID tests and vaccines continued to be offered to our patients and limited community members. 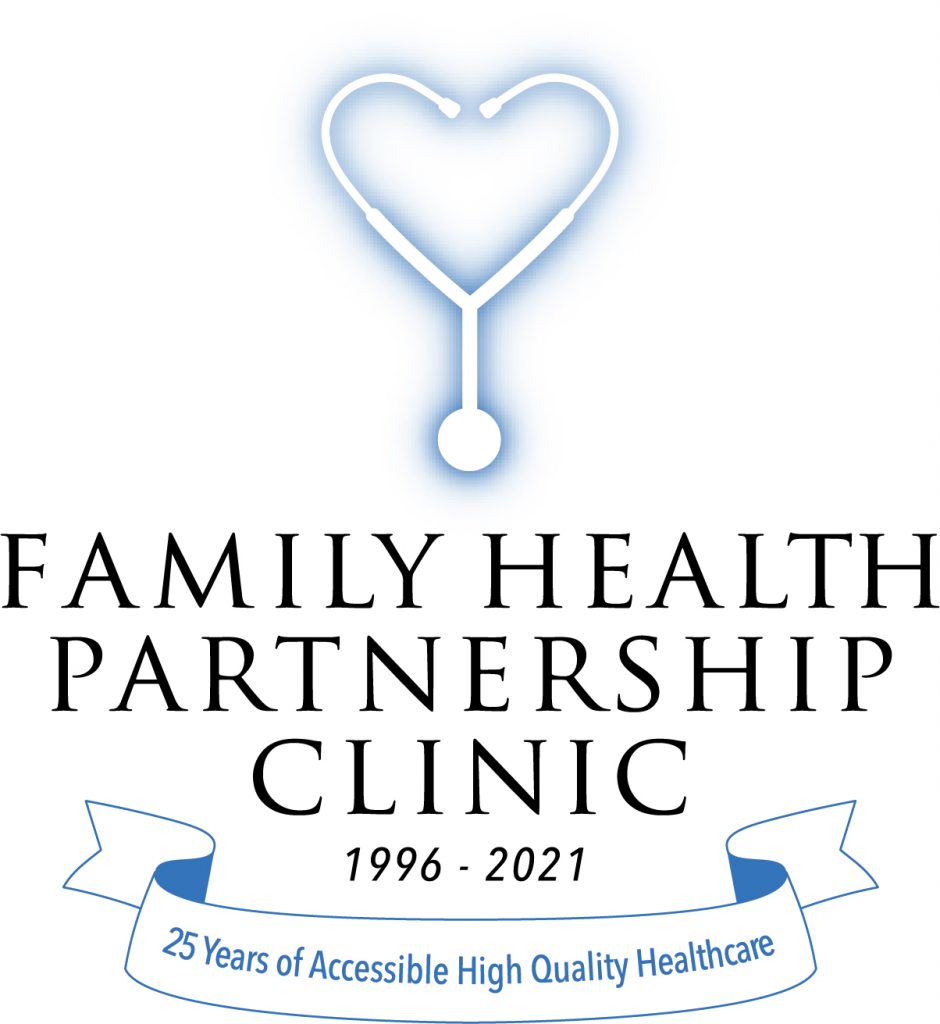